Ever since Aviana was born we’ve always had comments like ‘oh what a cute boy’. And honestly, I don’t blame them, she does kind of have boyish looks – mostly because of her hair, or lack of hair I should say. I tend not to care, it’s the other person who gets embarrassed when they realise their mistake and apologize profusely.

Last weekend in Aviana’s weekly gym class we introduced ourselves to each other as usual, including our children. As we were playing later on one dad spoke to Aviana when she was trying to climb a step… ‘that’s it little buddy, you can do it!’ I ignored it and just laughed along. But His wife was horrified at his mistake and tried to tell him subtly that Aviana was actually a girl. He sort of looked at his wife to question her and to say really??! I said to him it’s OK, it’s the lack of hair you can’t tell. She was dressed in purple and earlier I had introduced my daughter Aviana, to the group…but never mind, I let it wash over me.

Later that day we headed out to Christmas town at Busch Gardens, we bundled Aviana up in a snow suit we had been given from some friends that was blue and orange, with a pink bobble hat. You couldn’t see that she didn’t have much hair, but still people called her a boy!!!

Admittedly we don’t have lots of overly girly clothes, and right now as she is crawling and learning to walk dresses are totally inappropriate. She has got a few pink and floral print items, but that doesn’t always seem to stop the boy comments oddly enough.

Honestly, if I am not 100% certain of the gender of a baby I have just met I don’t say either way and keep it neutral until I am certain! Even though I don’t get offended, at some point Aviana will understand and it may offend her, I’m just not sure when that is likely to be! Hopefully by then her hair will be long enough to keep the commenters away! 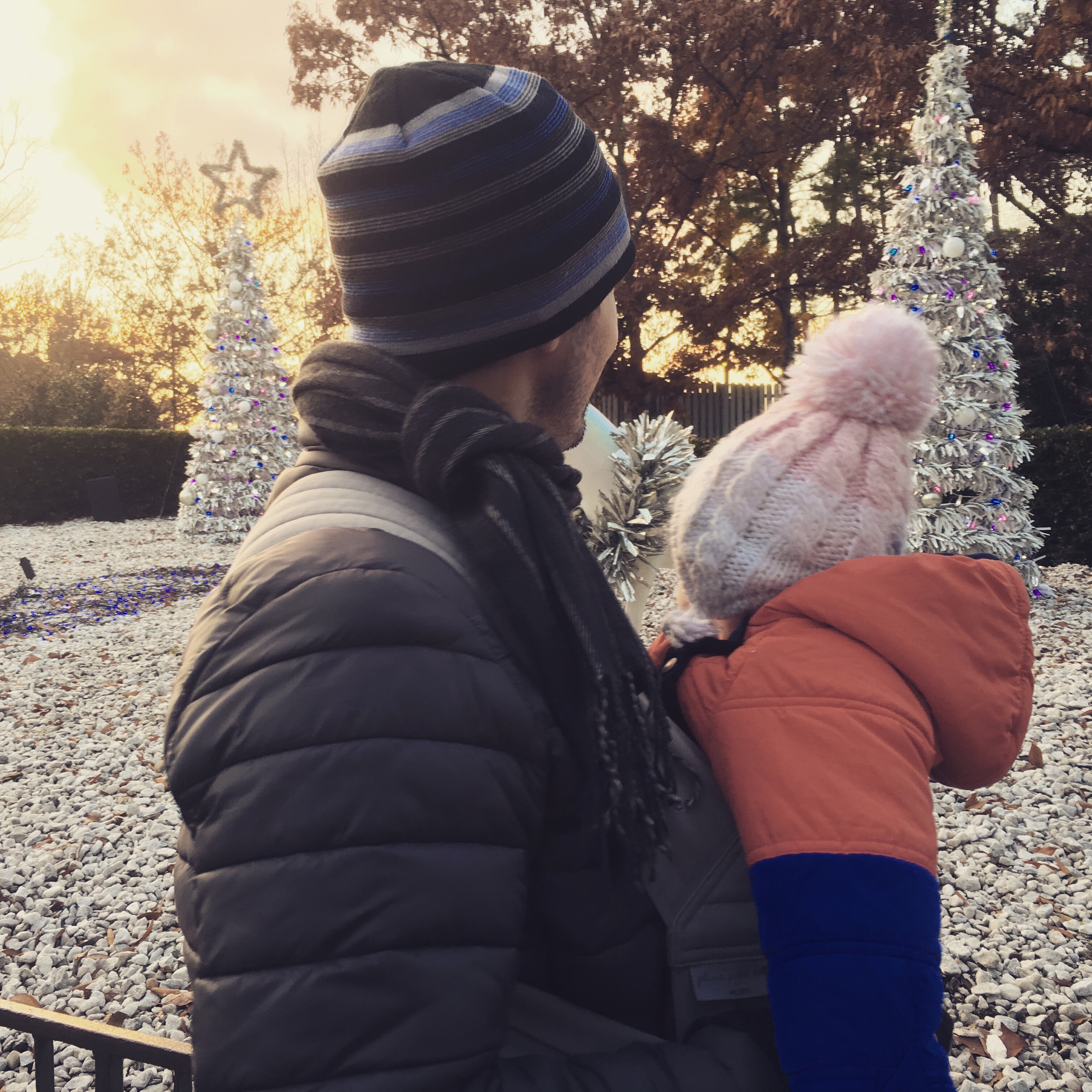 11 thoughts on “When people call your daughter a boy” 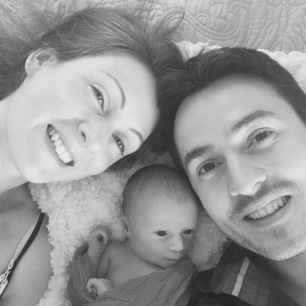